What are the symptoms of a broken shock absorber

1. Oil leakage from the shock absorber. The outer surfa […]

2. When the car goes over bumpy roads or speed bumps, a certain wheel makes a "bumping" noise, indicating that the shock absorber on this wheel has poor damping effect or failure; 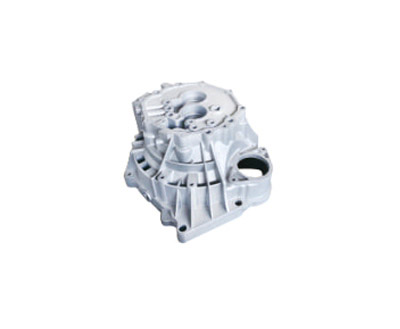 3. The car obviously feels that the body roll increases when cornering, and even side slip occurs in severe cases. This is mainly because the damping force of the shock absorber is too small to effectively suppress the compression of the spring;

0
Previous: Paint surface maintenance      Next: Is there a difference between auto spare parts and auto parts?
Contact Us