Is there a difference between auto spare parts and auto parts? 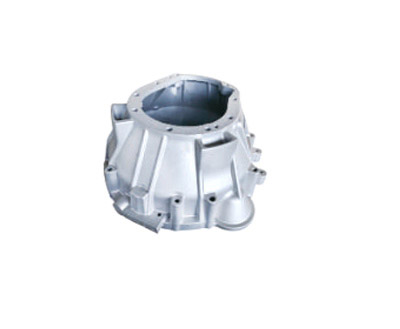 Auto parts refer to parts that are not frequently replaced. The spare parts department does not need to stock up. If stocks are prepared, it may produce C, D, inventory, but this part of the parts can be ordered through the manufacturer’s regular orders. This part of the parts is vast Car owners rarely replace such things as exhaust pipes, oil pans, headlights, glass, and engine covers.

0
Previous: What are the symptoms of a broken shock absorber      Next: Five major faults caused by oil deterioration and poor oil filter
Contact Us