How to deal with the deformation of precision castings

In the production process of precision casting, because […]

In the production process of precision casting, because of some hardware facilities, management, pouring cooling and correction problems, will produce casting deformation, then we encounter casting deformation how to deal with it? 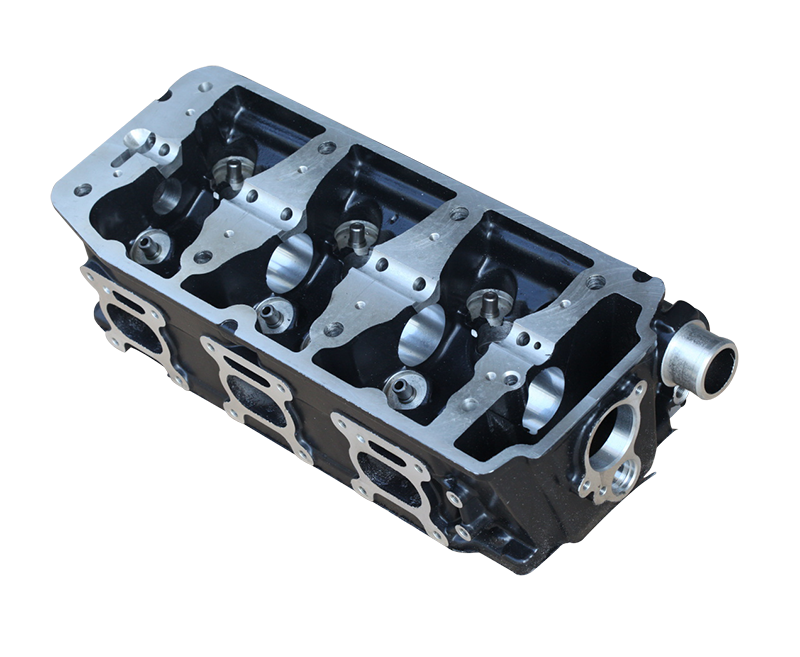 For the deformation of precision castings, this paper mainly puts forward the relevant four proposed measures.
1. before the injection wax find out the mold in the injection wax room pre-set, until the mold temperature and injection wax room room temperature is the same before starting to shoot wax; as for the back of the shell when the temperature of the wax parts do not need to mention much, because there is no good control perhaps directly listed, up the shell.
2. wax parts out should first self-inspection, mainly to see whether there is deformation in the starting mold project, or other defects; wax parts should be placed neatly according to the uniform placement, and try to avoid overlap, overhang; finished products shipped recommended to try to use jig inspection to improve detection speed and accuracy, and according to a certain cycle calibration jig.
3. After the furnace is opened, the temperature of the die set is still very high when you should avoid overlapping, so that the regular placement, so that the deformation direction is the same to facilitate the plastic correction fashion clamps.
4. Calibration jigs for castings should be made of hard material, the surface should be wear-resistant, and the tonnage of the press or punch should be reasonably calculated for parts with a relatively large area to avoid wasting equipment or insufficient force, etc.
Precision castings have a great impact on the performance of mechanical products, poor quality precision castings will seriously affect the service life of mechanical products, so once the precision castings are found to have deformation and other problems, to be corrected in a timely manner, so as to avoid precision castings affect the performance of mechanical products.